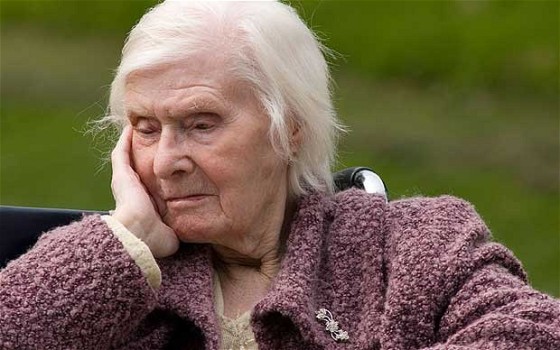 “Apparently assisted suicide is not enough for the death peddlers in this Pacific Northwest State. Now they are pushing legislation in the Oregon State Legislature that would allow starving mentally ill patients to death.

And the legislature just signed off on it. Today House Bill 4135 passed the Oregon Senate 17-12. While the stated intent of the bill’s authors was to update the advance directive, it also paves the way for healthcare representatives to remove access to food and water for vulnerable Oregonians with dementia and Alzheimer’s. …”