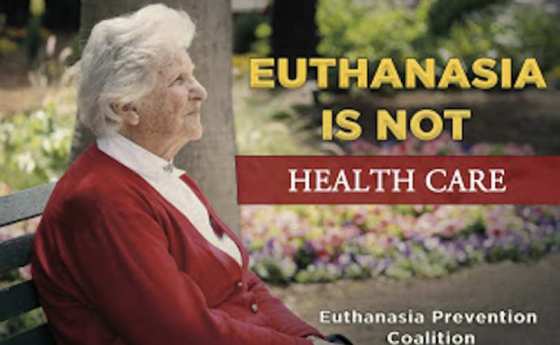 Canadian governments have established a self-reporting system, meaning the doctor who carries out the death is the same doctor who reports the death (no oversight of the law) therefore it is possible that under-reporting and abuse of the law occurs. …

Posted by adventlife on October 12, 2017 in euthanasia, Life Values, Miscelaneous and tagged euthanasia.

KEEPLIFELEGAL
Confessions of a Teenage Runaway