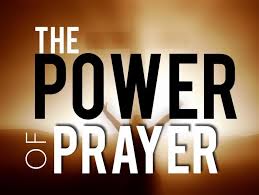 “With President Lincoln’s call for 300,000 more soldiers the Adventist church faced certain extinction. Uriah Smith would describe the situation “…The mind of the nation is so absorbed in this dreadful contest that it is almost impossible to call attention to religious subjects…” and with an additional draft of soldiers  “The cause would be crushed. We are thus brought, as it plainly appears to us, to a place where if the war continues, we must stop. We repeat it, The war must stop, or our work in spreading the truth, must stop.”

During this time of great pain and desperation Adventists were forced to stop and adopt a different strategy: they would fast and pray. …”

Posted by adventlife on May 18, 2017 in Doctrinal Beliefs, Miracles, Miscelaneous, Providence, Religion and tagged providence.