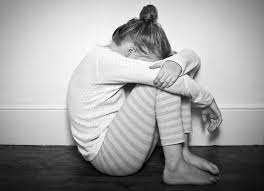 My Comment: Some years ago I submitted to “Advindicate” an article with precisely that title. Here is the Internet link to it: http://advindicate.com/articles/30

Posted by adventlife on May 4, 2017 in Abortion Facts, Life Values, Pro-life info, right to life and tagged child abuse.

KEEPLIFELEGAL
Confessions of a Teenage Runaway