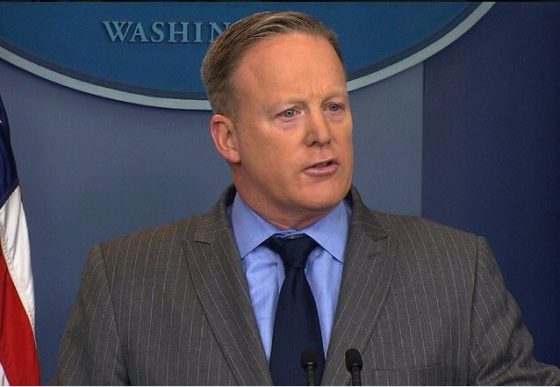 “Trump spokesman Sean Spicer indicated top advisor Kellyanne Conway will attend the March as well other White House staff. Spicer told reporters at Tuesday’s briefing that there will be a “heavy administration presence” at the March for Life, which will be on Friday. …

“I think it’s no secret the President has campaigned as a pro-life president it’s something that’s very important to him, as evidenced from that Mexico City Policy reinstatement that he issued yesterday,” he added. “We’ll obviously have heavy administration presence there.” …”