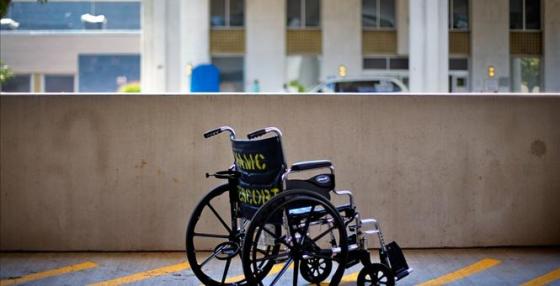 “According to a report from the Tampa Bay Times, VA workers at a local Florida hospital left the body of a deceased veteran in a shower for at least nine hours. Making matters worse, they allegedly tried to cover up their bad behavior.  …

Based on current VA policy, it is unlikely the workers were fired.

Just last week VA officials in Wisconsin announced a dentist who treated nearly 600 veterans with unsanitary tools, may have infected them with HIV and a number of other life threatening diseases. Instead of being fired for clearly and repeatedly breaking VA protocol, the dentist was reassigned to an administrative position.

Posted by adventlife on December 12, 2016 in Healthcare, Miscelaneous, News and tagged Veterans.