Are third trimester abortions for real? Yes, about 18,000 per year in U.S., Abby Johnson says 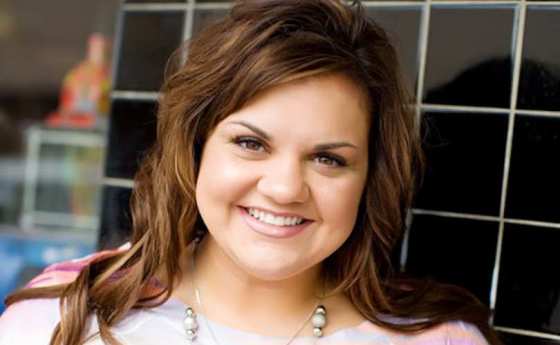 “Former abortion clinic director Abby Johnson has confirmed presidential candidate Donald Trump’s assertion that late-term abortion — well after viability — is legal and performed up until birth in the U.S.

In the third and final presidential debate, Trump warned that under Clinton’s abortion policy “in the ninth month you can take the baby and rip the baby out of the womb of the mother just prior to the birth of the baby …”